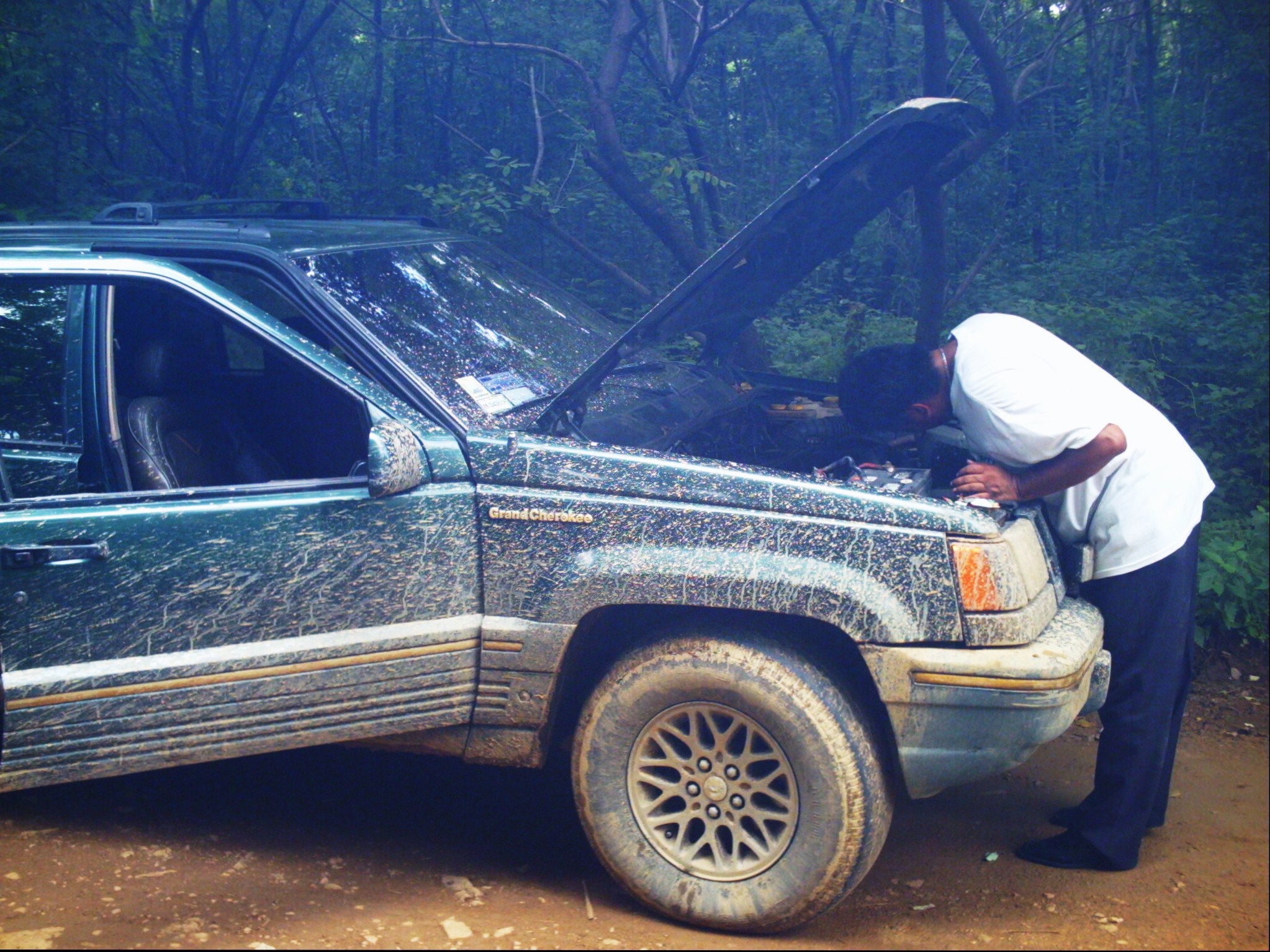 This was copied out of my personal journal the day after the event happened.

This is the story of my first few days in Nicaragua, where I was meeting up with my friend Billy from school and some of his friends from New Jersey. We were going to surf in Nicaragua for a while, then head down to Costa Rica for a week or so, then I’d finish the rest of the trip solo backpacking throughout Costa Rica.

I was sat next to a man covered in head to toe burns after boarding my flight for Copa Airlines. His ears were small holes with no flesh surrounding them and his hands seemed to be melted down into two or three fingers on each hand, but he was still able to grab things with little struggle. We started talking and he told me he has traveled all over the world and goes to Nicaragua often. The flight attendants seemed to recognize him and give him free alcohol–which he gladly accepted. He was really interesting and tried to give me the inside scoop on which beers to try while I was down there. Apparently there’s a national divide between Toña and Victoria.

Lightning was striking outside the window just about every five seconds, no exaggeration, causing us to land a bit late. My seat companion helped walk me through customs and we got through very quickly despite the long line because he had befriended many of the flight attendants. We waited for each other’s luggage and he asked if I needed any help. I told him I was fine–words I would very soon regret.

After I walked outside the airport, my driver was nowhere to be seen. My friend, Billy, was supposed to arrange one to take me to where he and his friends were staying, Brisas del Mar, a place that is apparently 6 hours from Managua.

I didn’t have a plan B and immediately panicked.

Taxi drivers were practically swarming me offering me rides places but I felt extremely overwhelmed. I saw a Best Western sign down the street and decided to walk there with my backpack and surfboard held closely. The streets were lined with Nicaraguan military and they did not appear to be friendly whatsoever.

After I got to the Best Western, I paid $75 for a room and was able to call Billy’s mom. I think I looked pretty scared because an American family sitting in the lobby of the hotel offered to let me tag along with them for a few days if I didn’t figure things out. I felt a lot safer and was able to go online and email my parents. Tomorrow I’m paying about $140 to get a driver in a 4×4 to take me to Popoyo and find Billy.

Right now I’m sitting in the passenger seat of the 4×4 Jeep Grand Cherokee — It’s exactly like mine! Same year and model except it’s green with gold rims. This place is already so incredible, so far I’m the only blonde which is weird to me! People ride doubled up on bicycles and ride mules through the roads. It’s extremely green and the air feels wet and warm. The houses on the sides of the road lack doors and have tin roofs, I imagine it’s pretty loud to sleep in there when it rains. I love how all the structures are so colorful! There are farm animals lying in the middle of the road and I just about had a heart attack when the driver almost hit (one of the millions) of stray dogs running buckwild.

My driver knows absolutely no English but seems to be very nice. He’s sort of shy, and laughs when I think I’ve said something completely not funny. My grammar must be that bad! A lot of our words are getting lost in translation but he’s being a good sport about keeping conversation with me.

People around here hang off the sides of buses and ride on top of cars going VERY fast.

Annnnd…. it’s been about two days since I last wrote, but after that portion, the ish hit the fan!!!

We drove to Brisas del Mar — the place Billy said he was staying. Well, my driver asked locals if they knew where Brisas del Mar was. One local would point west and say, “oh three hours that way!” another local would point east and say, “no! three hours this way!” Then someone said, “it’s my favorite restaurant” and my ears perked up a bit. But I tried not to worry about it and blamed it on my less than stellar Spanish.

We arrive at Brisas del Mar which ends up being… a restaurant.

Oh perfect, now I’m really screwed. I have no clue where I am, I don’t know a single person here, and I have no backup plan. Being stranded in Nicaragua wasn’t exactly an item I’ve been eager to cross off of my bucket list.

Thankfully my driver has a plan to drive where a lot of Americans own property–including Billy’s family–in a town called Rancho Santana.

So we start driving, and we are literally driving through rivers at this point! The roads are not paved whatsoever, but it’s entertaining and adventurous and I’m beginning to have a lot of fun!

Then the Jeep starts smoking, so we pull over and the engine is practically on fire. The driver tells me to get out and we both simply sit on the side of the road waiting for something to happen. Of course this is happening right now. Eventually, some local Nicaraguans ride by on bicycles and all of them try to get under the Jeep to fix it. It was a really sweet gesture, and one of them even said, “oh I know a mechanic about an hour away! I’ll go get him!”

My driver flags down a fruit truck and asks if we can get a ride to Rancho Santana. There are two teenage boys on the back selling fruit and dairy products. I climb in the back with the teenagers in the fruit and they yell, “QUESO QUESO QUESO! JUGO JUGO JUGO!” out of a microphone. They are extremely shy but friendly, and offer me fruit and juice. I laugh and ask if I can yell out of the microphone on our way to Rancho Santana and they let me. We pull over for some people buying food and they look at me like o.O *something here is different from the others…*

Finally we get to Rancho Santa and I feel so incredibly guilty because I spent all my cash on the hotel room and the driver, so I didn’t have much to offer the fruit truck workers. (As a side note, I still think about this a lot and feel very guilty about it even today!)

Rancho Santana is this ritzy place that reminds me of a movie… for some reason I want to say Jurassic Park? It had a nice gate and paved road winding through this jungle-like area. Then at the top of the road, on top of a hill, there was a small building and a blacked out Range Rover. I call Billy’s mom who tells the NEW driver, who speaks fluent English, where to take me and off we go!

Where does he take me? … … … THE RESTAURANT! AGAIN! At this point the adventure spirit in my body has just about broken, and I’m ready to just do the entire trip solo. As we’re driving from the restaurant back to Rancho Santana, I see a blonde and curly haired white boy walking down the road. He looks pretty familiar.

I recognize him from my friend Billy’s facebook! I had never felt so great about being a Facebook stalker than in that moment. Soon I see Billy and another one of his friends pop out of a side road to catch up with their friend and I am SO relieved. They show me where the house is (the real Brisas del Mar in my heart) which ended up being very close to the restaurant. “We totally thought you died and were never going to find us, hahahaha” Billy says. Thanks, I’m glad you remained optimistic.

The house is located on the beach along the ocean and is so incredibly beautiful. It even comes with a pair of stray dogs!