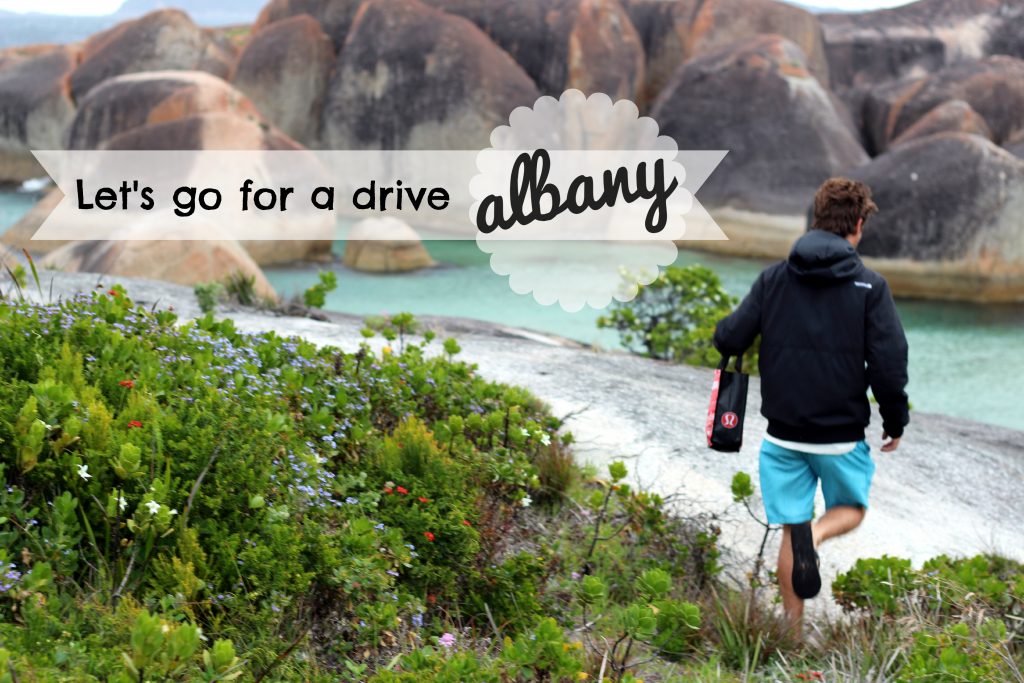 There are people in this world who have played a lot of Tetris, and you can tell this by their packing skills.

Moritz is not one of these people.

When left to pull out only the essentials from our storage room for our four person camping trip, he managed to gather four surfboards, two kites, a kiteboard, a harness, a bodyboard, two camping chairs, a few board games, a guitar, two air mattresses plus a camping bed, four wetsuits and two tents. This is in addition to my essentials list of four backpacks, four pillows, blankets, cameras, cooking equipment, food… and my travel yoga mat.

Did I mention we drive a Hyundai Elantra?

Luckily, we narrowed the Everest sized heap down to a more manageable size, like… one that is akin to Mt. Kilimanjaro. Moritz crammed the gear into our car by slamming his entire body weight into the trunk door a la cartoon style. Had our car been a bit more rusty, the doors would have popped off of their hinges. Two of our globetrotting German friends, who graciously let us stay with them back when we visited Munich, came to visit us for two weeks. As welcome gifts, they presented us with a a two-foot-long neon green rubber worm and a squawking rubber chicken they’d picked up from a market in China – undoubtedly covered with lead paint. What’s that saying about German efficiency again? A unanimous decision was made to spend this time driving along Western Australia’s impeccable coastline via Albany-Pemberton-Margaret River. I’m a bit of a braggart when it comes to Western Australia, so I was excited to showcase the Southwest to Lukas and Caro. After five hours of driving, our car pulled into one of my favorite free campgrounds in Australia. Appropriately named, Cosy Corner Campground is a clean and quaint drive-in drive-out place to stay where you can listen to the peaceful rhythm of the tide as you sleep. We pulled in at around 1 am, and set up our tents and beds for the night as quietly as possible  – but with a broken foot pump for the air beds, isn’t too quiet. At around 2:30 am, I woke up to a chill along the side of my spine and realized that I was laying completely on the floor with only a thin layer of rubber separating me from the cold ground. I shook Moritz, who was sleeping as soundly as a hibernating bear.

“Our mattress is popped!”

He grunted and rolled over.

Even in a sleep deprived haze, it felt refreshing to be back down in this region of Western Australia. Perth, while not a large city by global standards, starts to feel pretty crowded after a few months without escape. Albany is a 30,000 person town that hosts a large number of barren beaches and great camping sites. Here, lush dark green bushland meets the cool blue ocean separated by a thin strip of white sand. It always reminds me of the scene set in Land Before Time…. minus the volcanoes and pterodactyls. When we arrived at The Gap, a 25 meter cliff of sheer granite that drops down into the ocean, the group split into two categories. The others camped in the healthy-respect-for-heights territory and took note of the Lives Have Been Lost! sign posted at the walk’s entrance, while Lukas and I poked our heads over the edge. This chunk of land used to be directly connected to Antarctica, and I keep this in mind whenever I have to decide whether or not I should slip on my wetsuit before going for a surf. Down here, the answer is always yes. Over the next few nights, we became more grungy and less refined – reverting to a simple existence. This was solidified once Lukas and Caro’s air mattress deflated mid-sleep one night too.  Every time we wheezed air into half-heartedly patched air mattresses, it was like we were investing in our own demise. I have to accept that air bed roulette is a game we have to play if we want to camp. Maybe we should have brought the camping bed after all?

Western Australians often tell you how it is. If a beach is little, they’ll name it Little Beach. If a beach has green pools, it’s called Green Pools Beach. While not the most creative, it’s really helpful when you run across beaches aptly named, Misery Beach – which I confidently directed the group to. Rumors say that the beach was stamped with this name because of its close location to the old whaling station, where blood and entrails of captured whales greeted beach-goers as they washed ashore. Denmark, Albany’s neighboring town, is known for it’s elephants. A climbable cluster of large elephant shaped rocks are hidden on one of Denmark’s beaches, and the Danes who live here sure are proud of them. We hiked off of the man-made path connecting Denmark’s most popular beaches and instead opted to walk along game trails tread by the local kangaroo mobs. Scat pellets and wildflowers speckled the outline of our walk, and I scanned for snakes, spiderwebs, prickles, and other undesirables. We wanted to keep exploring the coastline by foot, but storm clouds hung over us, coercing us to scamper back to our car if we wanted to escape the rain. Western Australia has gas barbecues at almost all of their campsite locations and you can usually find a few more located on a popular beach. This also may explain why so many Australians have never heard of a s’more. Campfires aren’t commonplace in a state that’s so susceptible to being lit ablaze by a flaming marshmallow being waved like a flag in the holiday parade.  On the rare occasion where there is a campfire pit, a gas barbecue is usually nearby as well. Thanks to this, fried eggs, tortellini salad, and roasted potatoes became our food staples as we noshed with the local Bibbulmun critters digging in the earth nearby our campsite for juicy wiggity grubs. After a few days filled with wandering the nearby beaches, laughing over barely cold beers by the barbecue, and sleeping on partially inflated airbeds, we were finally ready to move onto our next destination inland of the coastline, Pemberton.