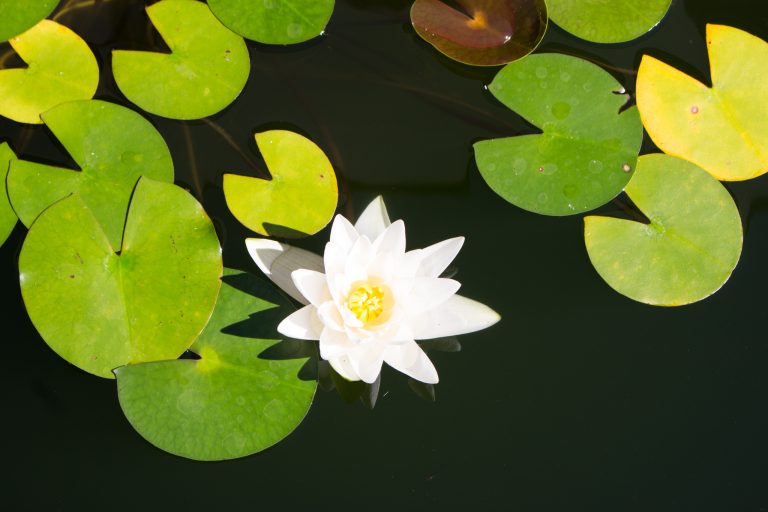 A Warning to Yogis Traveling to Germany

In Germany, I was asked a simple question.

The question was simple enough. I do yoga. I like yoga. Why not? Moritz and I trotted into a yoga studio during our visit to Mainz, Germany. In the waiting room, yogis talked while sipping hot self-serve tea and unbundled out of their sweaters.

“Maybe we should tell the teacher you don’t speak German?”

I didn’t want to be the lame tourist who causes the entire class to be taught in English or even worse, have a translation follow every instruction. I wanted to blend in with the regal Germans. Sure that the class would be taught at a normal, yoga pace, I was confident that I could keep up by taking cues from everyone around me.

I laid down my mat and the teacher walked into the room. A tall, lanky man with muscles so defined, it was as if his entire body was chiseled by tiny elves. When he moved, his taut skin contracted and furrowed. I flexed my bicep. It looked the same, if not worse, as it did flabby.

The room filled end to end with yogis, only a few centimeters gapped between each mat.

We sat down for a breathing meditation. The teacher asked us to close our eyes. I winced, peering through my eyelashes at the class around me. Everyone huffed and puffed in what seemed to be a completely erratic sequence with no pattern to it whatsoever. I tried to keep up, and hyperventilated.

I cursed Duolingo, the language game that failed to prepare me to understand German yoga teachers.

We struck our first pose, and the teacher walked around. I kept my eyes on the floor. If I can’t see him, he can’t see me. That works for sniper victims, right? My mind was on high alert, reading every cue and looking for any sign of movement. When the human shoelace in front of me moved her pinky toe, I moved my pinky toe.

The teacher scanned the room, zeroing on me as if playing a game of spot the difference.

And it was true, I was definitely not like the others. Where humans had sharp right angles, I donned perfect curves. Where others were firm, I was squishy. I’d been placed in a room with German contortionists. I’d never felt so American. He came over and asked me something in German. I stared blankly. Mo said, “Chantae!” I thought he was trying to catch my attention so I nodded and prayed he would leave. Then he repeated the question. As soon as his mouth opened my mind started playing a cartoon theme song, blocking his words completely.

The interrogation didn’t stop. He bombed me with another question.

Four minutes and 23 seconds into the class, my cover was blown.

But to my initial relief and eventual demise, the instructor taught in German.

He commanded us to hold poses until our bodies shook like jack hammers. Our respite in movement was in the form of yoga’s version of push ups and squats. After a few minutes, the entire room filled up with steam. Every dynamic vinyasa sent spray showering down on the mats below us.

The teacher leisurely strolled to the side of the room and with his finger, wrote the symbol for “Om ॐ” into the fog of the sweat-frosted window.

I can’t tell you what poses we did or sequences we mastered. I can only tell you that it was painful.

A game of dodgeball against a rock wielding women’s softball team would have been more relaxing.

I heard a woman yelp in the back of the room, followed by a soft thud. “Did someone just faint?” Moritz nodded and kept practicing, unfazed. Later I learned she, “Just sat down because she was feeling dizzy.” But I’m sure that is the precise German translation for passed-out.

I maintained a state of hypervigilance, paranoid that I’d be the only one doing a headstand while everyone else was sitting on the floor.

Just as I’d routed my escape from the hot box, it was savasana. Savasana the last pose of yoga where you lay down and completely relax. I planned to close my eyes, recover from the trauma, and sit up when the talking started again.

But the teacher led the class through another meditation, talking the entire time. I moved my head very slowly from side to side in tiny increments, peering to see if the others had sat up. I kept my ears open for the sound of the teacher walking, snapping my eyes shut when he got close. I didn’t dare to let myself relax, fearing that I’d miss the cue that the class was over. I envisioned myself sleeping on the floor, drooling, while everyone else packed up around me.

After the class, Moritz raved about how it was quite possibly the best class he’d ever been to. I opened the car door and crumbled into the seat in exhaustion.

The next day, I was asked another question.

I thought of the mental and physical anguish from the day before. Have you ever been to a yoga class in another language? Did you survive?