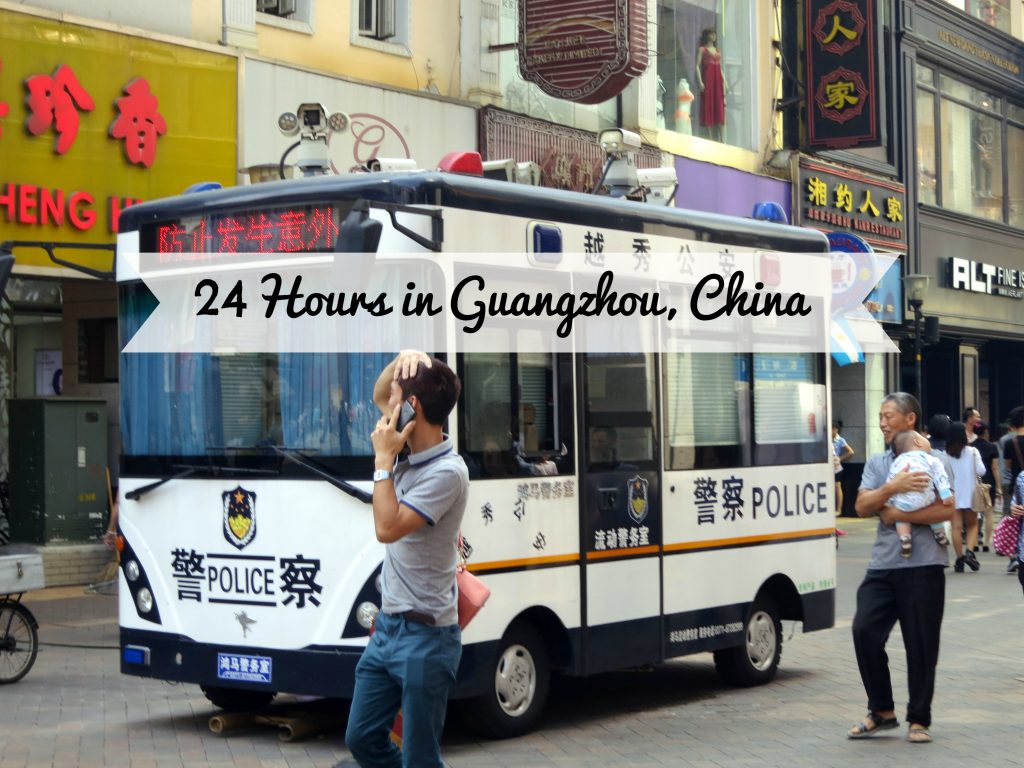 The ticketing lady’s face turned a violent red as her twiggy arms dragged my 52 kilogram canvas suitcase into the luggage area.

“Anything else?” She smiled, sweat dripping down the sides of her face.

What she didn’t know was that I’d already checked in a surfboard bag with so many clothes jammed into it that it resembled a large metallic sausage. She also didn’t realize that my carry on – that I so casually slung over my arm – was so heavy that it was cutting off my circulation to approximately 50% of my body. She slid my boarding pass across the China Southern counter and made no mention of an overweight luggage fee, probably because she was still catching her breath and couldn’t concentrate properly.

I hugged my dad a long goodbye and waited in LAX’s notorious security check line. Kirsten Dunst was just a few spots ahead of me and accompanied by a star struck TSA female agent. People took incognito pictures of her with their phones, but nobody approached her directly. Probably better that way, I thought, wouldn’t want all of the fame to go to her head.

Finally at the boarding gate, I looked around at all of the Chinese faces surrounding me. When we stood up to board, almost everyone was around my height – which is an intimidating 5’1″. These are my people.

On the plane, China Southern kindly provided instructional exercise videos of small fitness routines to help circulate your blood while sitting… Only problem is, the English translations didn’t match up. “Now, we massage the qi.” “Rub the qi in circles.” I looked around at the other passengers trying to locate their qi. Even the Chinese didn’t seem to be too sure of it’s residence. Some were rubbing their legs while others vigorously massaged their foreheads. Perhaps the qi is somewhere in your soul? I changed channels after the video explained, “And now, we will exercise the kidneys. Make sure that the liver is toned.” Surely they should consult a doctor before releasing these videos – or at least a translator! You never realize just how far Australia is until you have to fly there in one shot. Fourteen hours after the first stretch of my journey – which didn’t include the refuel stop in Japan – I landed in Guangzhou International Airport with a seventeen hour layover awaiting me.

I was corralled into a corner with a few other fellas who also had long layovers. A pair of father and son American missionaries heading to Katmandu, a grumpy Australian man in his late twenties, another American girl, and another Australian man who seemed to be lost in his own little world. After some small talk, we were loaded into a bus and driven to where we’d be staying the night.

I tip my hat at China Southern Airlines, who managed to put us up in a four star hotel complete with a free buffet of great food. I found the missionaries enjoying their meal at a table and asked if I could tag along with them for the day. They seemed to be the most well traveled, so I wanted to stay close. Eventually, a few others joined the table and we developed into a small posse of mismatched travelers. We chipped in for a taxi and made our way to the city center. Guangzhou itself is China’s third largest city, made up of a staggering 8.25 million people. Through the taxi window, I saw apartment buildings that rivaled New York skyscrapers, providing homes for thousands of people within one building. They towered over the thick clouds of brown smog as we puttered along the ten-lane-freeway in traffic. We stopped at a kitschy Chinese restaurant, where the missionaries assured us that we would be able to eat real Chinese food.

“None of the Panda Express crud we Americans are used to!”

Flipping through the menu, my stomach began to somersault. There are many times in my life where being vegetarian has come in handy, today being one of them. Chicken testicles with chili, pig feet, liver… I mean it all sounds so appetizing! I settled on a spicy and fragrant vegetarian dish that I still have no idea how to pronounce, let alone spell. The group split into two taxis and made our way further into the city center. I got stuck with the American girl and the grumpy Australian (Eeyore) while the missionaries hopped into the other. Unfortunately, despite clear directions to follow the taxi ahead of us, our taxi immediately fell behind and the other taxi was swallowed into the blur of other cars, never to be seen again.

Great, now I was stuck with the human rain cloud and the quiet American girl.

Even in mediocre company, I loved wandering through the maze of Guangzhou. Smiling shopkeepers waved us over in an attempt to sling us faux purses. Piles of fish and dried meat were piled high in the market. Nicely clad police officers directed the flow of traffic. It was a feast for the senses, and gave me a taste of China that was enough to stir up my appetite for experiencing more of it. While I’d say I’m generally brave, I cowered at the thought of sampling many of these treats. In the park, groups of Chinese men gathered around small tables to play chess while women and children strolled leisurely through the pathways lined with lush twisting trees. While I couldn’t get enough of the city, and daydreamed about my flight being even more delayed, the Australian and the American wanted to go back to the hotel and catch up on sleep. Their eyes were lackluster and glossed over the scenery. Trying my hardest not to judge their dimmed sense of adventure, I joined them in heading back. I couldn’t afford the two hour taxi fare alone, and despite one of the bellhop boys handing me a “THIS IS WHERE I LIVE – TAKE ME TO HJ GRAND HOTEL” card in Chinese, I wasn’t confident that I’d be able to retrace my steps back home. China was far off of my radar before this day. Sure, I wanted to backpack around China just like I want to backpack around everywhere in the world, but it was nowhere near the forefront of my travel plans. After walking through the crowded streets for these few short hours, China’s definitely been bumped up to the front of my list.