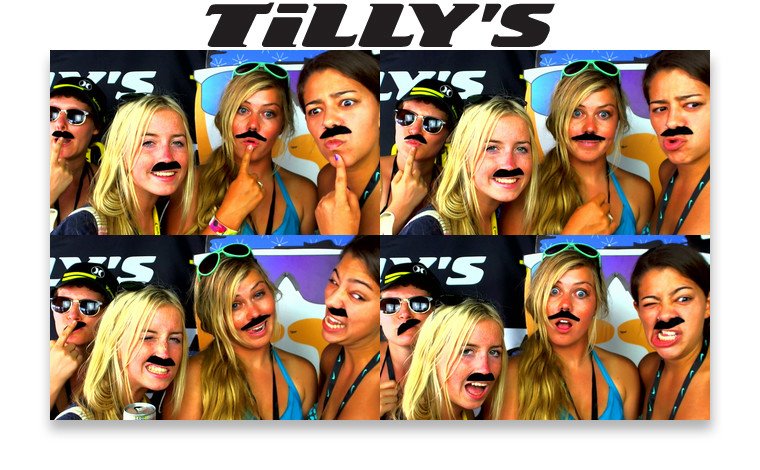 The US Open of Surfing in Huntington Beach

I was wondering whether to head up to the U.S. Open of Surfing in Huntington Beach for the weekend this year because it’s a 1.5 hour drive from where I live in San Diego.

After all, the waves were pretty small and I’ve been to the past seven contests and have seen some pretty memorable moments — such as when Kelly Slater caught a perfect 10 wave in 2009 during the first minute of his heat, and didn’t get first place!

And there was the year where I kissed Rob Machado on the cheek.

… And the year where I spent 48 hours on the beach without sleeping or leaving a three block radius from the pier.

I hopped in my car and buzzed my way up to Orange County and met up with some of my friends from school at my dad’s house. After some convincing, my dad dropped us off at the beach so that we wouldn’t have to fight the hordes of teenagers playing Frogger on the Pacific Coast Highway to find a parking spot.

My friends and I made our way to the pier, a superb place for those who love people watching. Within minutes, we saw yellow signs being held up by people in biblical costumes saying, “HEAVEN OR HELL?” while a parolee wearing a tracker sipped a Slurpee in the background.

There were mobs of scantily clad preteen girls with “FREE HUGS,” their phone number, and “YOU KNOW YOU WANT ME” fingerpainted on their lower backs. I cringed when I saw a girl with a worried look on her face (possible worries: obtaining her driver’s permit, is Justin Bieber still single? where are my friends?) with “SPANK ME” painted on her back. A little grom boy who couldn’t be a day over 10 came up, gave her tush a hard spank, and sprinted away with his fellow little friends cackled in the background.

We watched a few heats of the contest and awkwardly posed with a few surfing celebrities and made our way through the photobooths offered on the beach. Some people took the celebrity spottings a little too seriously — I saw a girl cry after she snapped a picture with Alana Blanchard.

While the waves weren’t exactly ideal for the contest, the surfers still managed to put on a good show. The heats were exciting with underdogs making appearances on top. All the ladies were excited when Julian Wilson won — not because they like his surfing style, but because he looks like this: