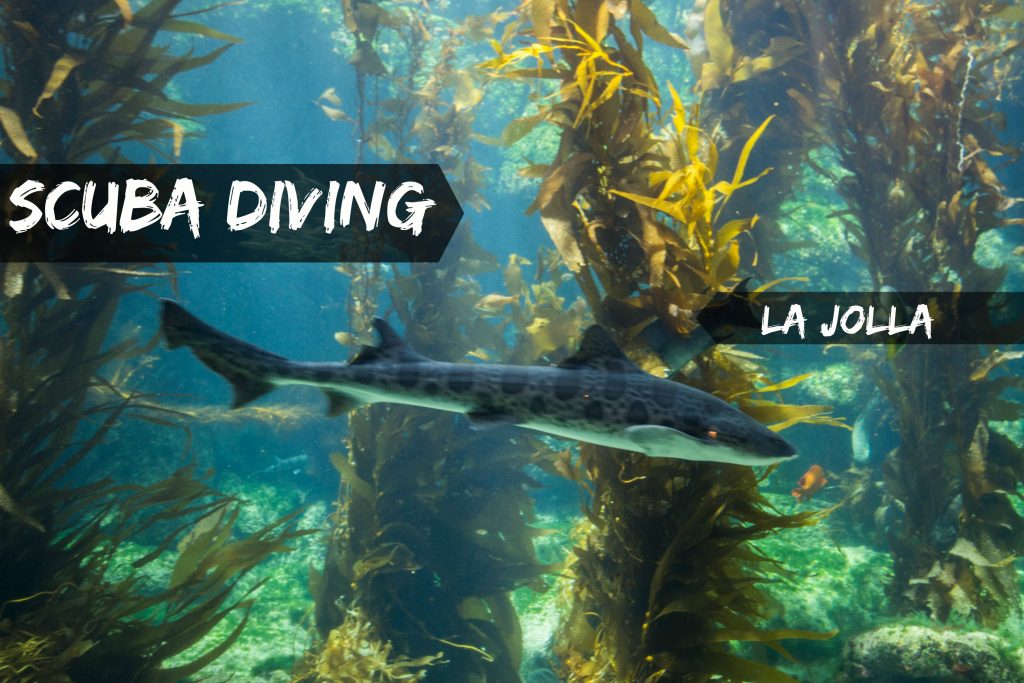 The first thing you need to know is that Moritz has no interest in heights. He’d rather surf waves over razor sharp rocks than go bungy jumping, and simply doesn’t fathom the appeal of climbing something high and unstable. From my interpretation of this, he’d rather be shredded like brie on a cheese grater than feel the rush of looking over a high platform.

The second thing you need to know is that it was his birthday.

In the weeks leading up to his birthday celebration, I hinted at what his present might be.

I wanted him to subliminally start thinking that his present would be a horrifying skydiving experience.

“It’s too expensive for me to go along… so you’ll have to go alone. I’ll be able to see you from the car!”
“Wear tight fitting clothing. You don’t want anything getting caught in the straps.”
“We’re going to be inland. Where the laws on these sort of activities aren’t as strict.”
Occasionally, I’d whistle the sound of a falling anvil while washing dishes or typing on my computer.

On the morning of his celebration, I packed his board shorts and a towel in the trunk of the car. We were going scuba diving, but he had no idea. I tied a scarf around his eyes and told him that the freeway had signs advertising for where we’re going, and that he’d have to stay blindfolded the entire ride.

“What if I get carsick?” He sheepishly inquired.

“Suck it up. It’ll be good if you throw up now anyways, so that your stomach is empty for when it’s your turn.”

Nauseous and ignorant, Moritz was still blindfolded when I pulled into the alleyway of the dive shop. One of the shop owners sat by the dumpster smoking and gave a startled look when I rolled down the window and asked to rent equipment for the day.

I pointed to Moritz and explained, “it’s his birthday! The scarf around his face is just for the surprise.”

“Good Lord! I thought there was a kidnapping!” The shop owner rumbled.

Relieved that he wouldn’t actually be falling 10,000 ft at 120mph from the sky, Moritz was ecstatic that we were going on our first self-guided scuba dive in San Diego together. Despite being the middle of summer, the divemaster handed us wetsuits, booties, gloves, and hoods. Not an inch of skin would be exposed to the cold water on our dive. The wetsuit was 7mm – over 3x thicker than my spring suit, and 2x thicker than the wetsuit I wear surfing in winter! How cold could this water be?! I wondered, while pulling the thick wetsuit over my body. Even while night diving in Thailand, I was toasty in my 2mm springsuit. Diving with so much gear was sure to be a challenge for this warm water lover.

The heaviness of the air tank on my back combined with all of the equipment felt like I was giving a piggy back ride to an actual pot bellied pig. Hunched over, sure that I was going to fall back on my shell,  we rushed (well, waddled) to the water to relieve the weight.

The divemaster told us to swim to a pink buoy, drop down, and head north. When we got to the water, we saw not one but two pink buoys. We chose the closer one and prayed for visibility.

Ironically, Moritz was completely at ease with the dive while I was the one who was nervous. Once we descended to 10 meters, the water turned instantly from lukewarm to ice cold. My fingers, even with neoprene gloves, felt like icicles and my eyes froze each time I let water in to clear my mask. We stayed close together and navigated around a reef made of sharp rock. Long stalks of kelp shot from the ground to the surface like trees in a forest. We swayed with them as the water surge gently rocked us back and forth. The frigid temperature coupled with self-guiding made me more nervous than my past scuba experiences. Not used to all of the gear, I also had a difficult time maintaining buoyancy and spent a lot of time underwater fiddling around with my BCD (an inflatable vest that keeps you balanced). I felt rattled for the first half of the dive, stressing over how stressed I was, and consumed my air more quickly than usual.

Camouflaged on the floor of the kelp beds, I spotted juvenile horn sharks nestled on the sand. I signaled to Moritz, baby sharks! by pinching my fingers together and placing my hand vertically on my forehead. Unfortunately, Moritz didn’t get the baby signal and only interpreted the shark memo. Thinking he was about to relive an intense past experience of spotting a great white off of the coast of Australia, he searched around him for a toothy predator. Luckily, I caught his attention and pointed to the tiny sharks resting on the floor.

When we surfaced, Moritz lectured, “You can’t just make the shark signal!”

“But there were small sharks!”

“You need to emphasize the small part!”

For our second scuba dive in La Jolla, we opted to drop down at the same place as before and ventured south instead of north. Sand dollars carpeted the floor in the warm layer of water. Spiny lobsters hid in crevices inquisitively poking their long antennae out of the cracks. Every few meters, we’d spot a grumpy looking crab the size of a deflated football. Unfortunately, my GoPro doesn’t do very well at these depths with low visibility so the pictures didn’t come out.

Southern California creatures always give off a more humble vibe than their flashy tropical counterparts. Hues of brown and green prevail under the surface, providing a stark background for the neon orange garibaldi to stand out. Being Southern Californian myself, I felt an attachment to the creatures on this dive that I hadn’t experienced diving elsewhere. It’s incredible that I’ve obliviously grown up with all of these animals living in the same corner of the globe. Like I’ve said before — if you want to see two worlds, learn how to dive!

In a perfect follow up activity, Moritz, my dad, and I visited the Birch Aquarium a few days later to learn more about the native creatures living off of the California coastline. The aquarium has a 70,000 gallon tank that replicates the habitat of the kelp forests. We enjoyed watching the smaller schools of fish stay at a safe distance from the leopard shark as they swam around the enclosure. Aside from this mesmerizing habitat that I was happy to enjoy at a comfortable temperature, the aquarium has a “There’s Something About Seahorses” exhibit that showcases sea dragons and sea horses, underlining the jeopardy they’re in due to human capturing and climate change. Sea dragons always remind me of underwater drag queens, with their exaggerated and dramatic characteristics. Perhaps they should think of a rebranding? Sea Dragqueens vs Sea Dragons? No? Well anyways, I’ve always had the habit of attributing human personalities to fish. In the Hall of Fish, jellyfish dance and swirl their elegant tentacles against a dark background. … and a stingray flashes a funny smile at the crowd. Luckily, La Jolla has a place to appreciate sea life both above and underwater.

Getting to the Dive Site: I vaguely followed the directions in this post. We dove directly off of La Jolla Shores, in front of the La Jolla Shores hotel. Free parking can be found in the nearby neighborhood. If the visibility is good and the surge is low, opt to scuba dive at the La Jolla Caves. It’s not uncommon to spot sea lions swimming around you at either location. This site seems to be the one of the best places to scuba dive in San Diego.
Equipment Rental: La Jolla Dive. We rented a full set of equipment for $60 USD/each for the entire day. We had to ask for dive computers on top of the equipment given to us, but the owner did not charge us to use them. Be sure to clarify whether the price includes two air tanks or one as there seemed to be some confusion between the staff when we went back for a refill. Overall, the staff was very helpful and friendly.
Birch Aquarium: An incredible place to view exhibits on climate change and see some of the resident sea life up close. $12.50-$14 USD/child and $12-17 USD/adult. Admission for myself and one guest into the Birch Aquarium courtesy of a Museum Media Pass from the San Diego Tourism Authority.