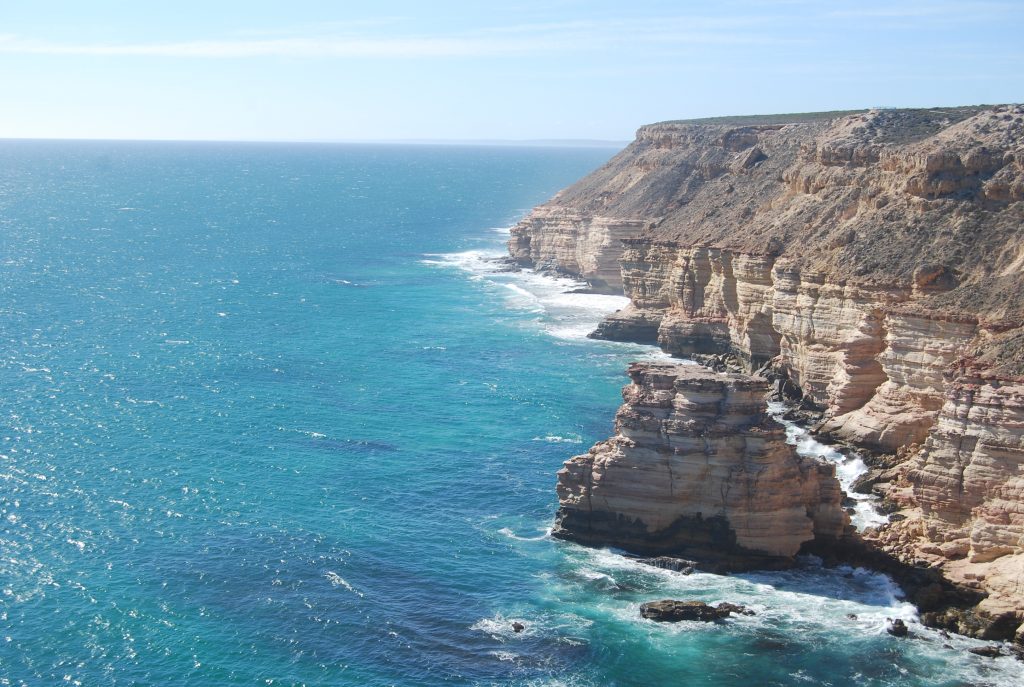 I don’t care if it’s almost halfway through my summer, I still have exactly eight weeks left before I head back up to the University of Central Southern California in Los Angeles to become a full time student, part time zombie–thanks to the LSAT, my love for LA nightlife, and a caffeine addiction so powerful I drink coffee with most of my dinners. I’m no mathematician, but I think I can obtain at least one item off this list per week if I rally hard enough and utilize all my resources (this does NOT include craigslist). I’ll throw a few extra events just in case I’m feeling especially productive that week. It’s a scientifically calculated number so complex that I’ll leave you with that explanation, modified for simpletons of course.

It’s named my Sandcastle Pail List to fit the overall theme — buckets are so fall 2011, and the word bucket makes me think of this boy in 5th grade who gave a speech on President Jackson. He ended his speech with a huge smile and said, “in 1845 Jackie-boy finally kicked the bucket!” The whole class laughed while my teacher gasped in horror. None of us knew what kicking the bucket meant, but I think the imagery of a president physically kicking buckets was enough to stimulate our overly active imaginations. The literal thought still makes me feel a little silly yet uncomfortable. We got a lecture on respecting the dead and after I told my dad what happened, he mentioned that Jack Daniels died from kicking a safe. Imagine my confusion! Was saying, “he finally kicked the safe” disrespectful too? My little mind couldn’t take it! Honorable mentions (things I want to do, but not sure if it’s realistically going to happen)