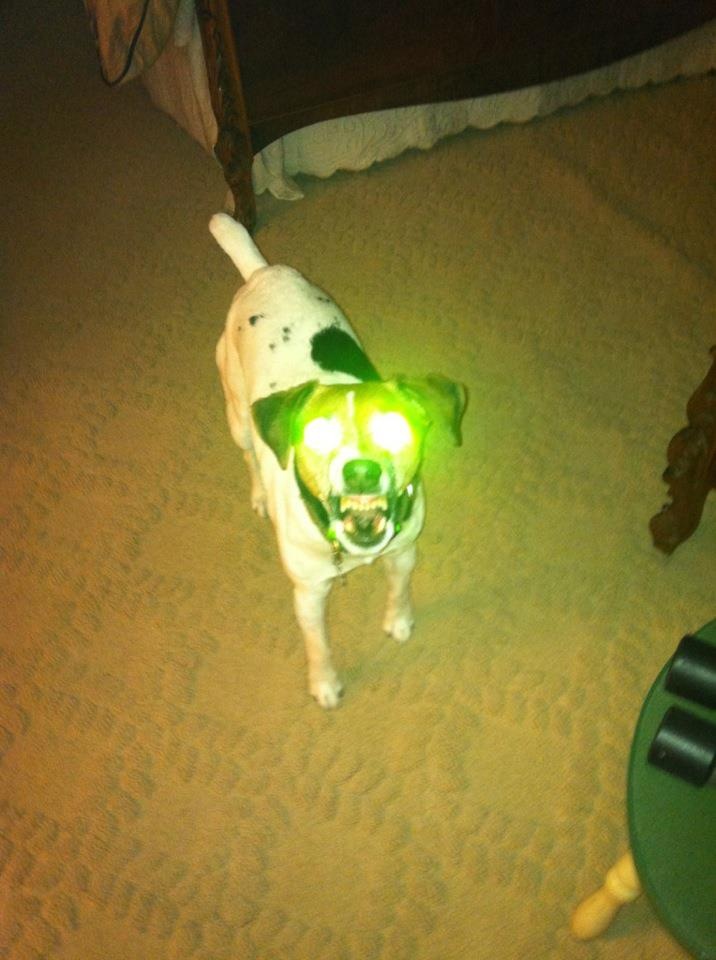 I wasn’t really on strike. You see, I just graduated college a semester earlier than all of my peers so I’ve forced myself to be in this forced state of denial. I haven’t thought about the fact that I’m graduated, living at home with my parents, and my social life has flatlined. Pshhhh no, you see I’m just on a break from college — I’ll go back… it’s like the time my friend got mono from one of the frat members and had to be sent home for the semester!

Except I’m more marketable than an almost-graduate, I’m not going back, and I don’t fraternize with frat boys.

But other than that it’s basically the same!

I’ve been on a job hunt for a little while now! And I’m now working at a photography company doing event photography in the mornings, and a psychiatric institute where I help children who have trouble focusing and adults with brain injuries develop their brain. Pretty awesome on both ends.

Living at home has been very interesting. Basically, I’ve spent a lot of time alone being introspective and letting harsh realities hit me like a 40 year old man hits on a 20 girl at the dog park (more on this later). For example, despite being 22 years old, I have no interest nor skill for cooking for myself. My parents are doing the grocery shopping, and tend to buy things that are not one step assembly (think: bowl of peas placed in the microwave, a whole bag of chocolate anythings, beets straight from a can — that’s the cooking I did in college). So, while they go to work — I basically let my stomach growl until they get home because everything I make for myself tastes and smells like an elderly turtle.

Good for weight loss I guess! Bad for my personality. You see, I subscribe to this thing called Hanger. That’s when your hunger makes your angry. You’re supposed to grow out of it by the time you’re 10 and learn how to at least forage some fritos or cheerios for yourself, but it still applies to me. Same with Tanger. That’s tired + anger. Although, it has made me realize that if people are angry or moody with you, you can appease them by feeding them and… making them sleep.

Other updates — which definitely require separate posts: been taking some Mammoth trips — shredding that gnar gnar binks pow pow like chhhhhhh!, actually went on the more “intense” rides at Santa Monica Pier, had some noncosmetic dental work done, and have basically spent the past month telling my Jack Russell Terrier, Jack, all of my thoughts, hopes, and dreams. Most of my decisions are made by going, “Blink once if you think that’s a bad idea. *Blinks.* Tilt your head if you think I look ugly in this dress. *Always tilts.* Tilt your head if I look amazing and my body is rockin’ like a J. Bieber concert in this dress. *Never tilts.*”

Speaking of Jack, (who commonly goes by Psycho Jack, Black Jack, Jackaroni & Cheese) he’s not the friendliest of dogs, so I’ve been taking him to the dog park for some socialization. The first day, he only sniffed disgusting pee patches and questionable dirt clumps for about three hours — bolting from every other dog there. One couple brought FIVE chihuahuas, that’s FIVE barking chalupas with feet running around the dog park. If you’re going to bring a chihuahua to the dog park — you have to realize they are basically interactive snacks for the other dogs. That’s just how it is in a dog eat dog world. BUT, if you have five, and they’re all evil demons that gang up on other dogs, you’re safe. The chalupa gang ran around the dog park scaring all of the other dogs into the corner one by one until they got to Jack. The second they approached, Jack charged at them going full crazy. He might have even got a small nip in. Another dog owner gave me a thumbs up for bringing the dog with the attitude to take down a whole chihuahua pack. It was awesome.

The next time, he did the same thing for about an hour and then took a liking to this (not to be rude) heavyset pug. The pug had pink bows in her ears and he chased her all over the park. Let’s just say she wasn’t the most agile creature and didn’t escape all of his attempts to show affection.

Finally, the third time he sniffed for only a half hour and then would run away from any dog trying to play, which in my book is an improvement. There were two dogs there though, a big mutt and a small chihuahua, and the big mutt carried the leash of the chihuahua in it’s mouth — like a dog’s dog. This was cute until someone threw a ball and the mutt ran after it, still with the chihuahua in tow. The chihuahua’s stumpy legs couldn’t keep up so it was dragged across the dog park by it’s neck. The owner screamed, “NO RILEY NOOOO! DON’T RUN WHEN PRINCESS IS ATTACHED!!!!”

Anyone not see that coming?!